On that day, Dir. Muneo Kanno and Pres. Yoichi Tao guided the foreign correspondents in the village and were interviewed. As of mid-April, 2015, it has been reported in these various countries: 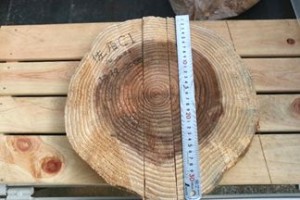 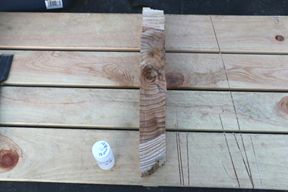 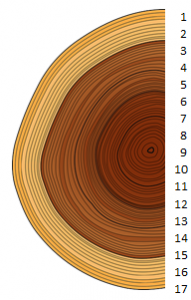 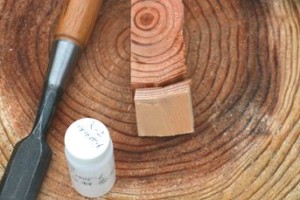 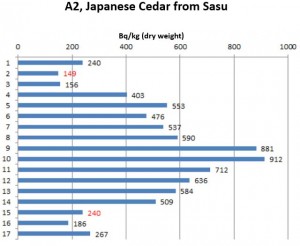 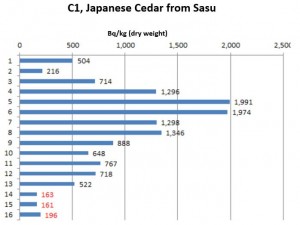 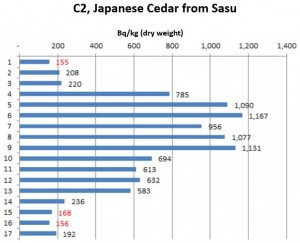 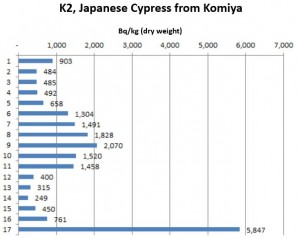 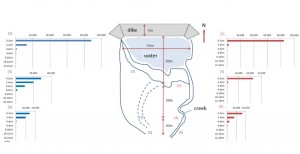 New activity base is opened near Iitate village

We are going to open a new facility, located north over the hill from Sasu. From Muneo-san’s house, it takes 10 minutes by car.

There is a summer camp facility named Ryozen Center in Ryozen-Machi, Date city. This facility was set up for the children suffering with type 1 diabetes by an NPO who has been dedicated to cure childhood chronic disease.

Ryozen Center had been utilized by the NPO for 30 years as the summer camp for the children. However, after the nuclear power plant accident, it became difficult to use for the original purpose. Then, we agreed with the NPO to use the facility as the activity base for Resurrection of Fukushima. This is a great privilege for us and also the result that the NPO has strongly sympathized with our objective, revitalization of Fukushima.

Ryozen Center is a large scale facility that can accommodate 100 children and may be excessive just for lodging our people. It has been in good maintenance and housekeeping, and most importantly, Ryozen Center is located near Iitate village, which will be strongly functionalized as our activity base. We will start preparatory work after the summer vacation and open the facility in the late August, 2014. 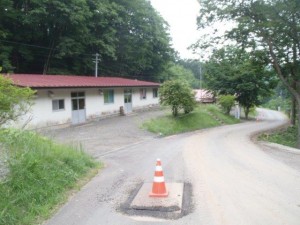 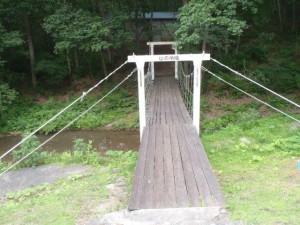 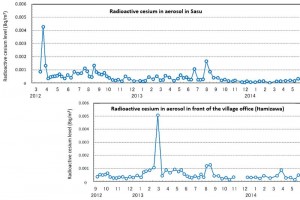 We are about to enter the fourth year since the great earthquake and the subsequent nuclear power plant accident. As we start the New Year, I would like to share our activities we have done in 2014 and the planned activities for 2015. We commit to continue our maximum efforts for the resurrection of the disaster-stricken areas in the spirit of empathy and collaboration. We are looking forward to your strong cooperation from all aspects. Thank you very much! 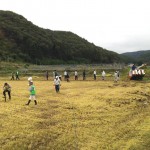 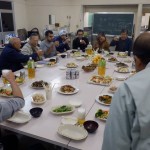 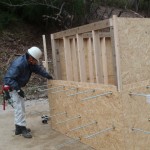 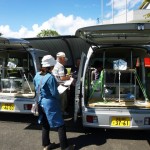 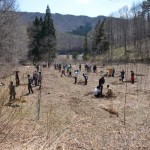 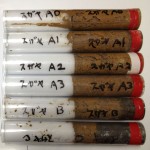 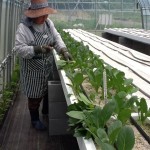 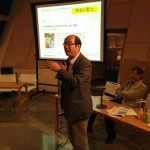